Black is an art-form. Black music - a revolutionary tool.

Conceived as Negro spirituals on plantations at the dawn of slavery as a coping mechanism for trauma - and generationally passed down till today - Black music permeates every facet of modern life. Contemporary music as we know it today is an art-form influenced by black music, steeped in African roots and historically born from black and pain. The three biggest major music labels on the planet alone stream to the tune of $1 Million hourly - the majority of that hourly income procured from aforementioned pain.

Yet for what it’s worth - in current day 2020 - the same labels, DSPs, algorithm-creators and criminal justice systems worldwide choose, time and again, to use this contribution to the modern world against the black artists who’s forefathers paved the way.  Rolling Stone calls pop music black music - yet black musicians are repeatedly left out of the ‘pop’ zeitgeist when it comes to recognition and accolades. Until recently black artists were segregated by white industry and categorised as “Urban”. Lil Nas X had to fight to be country.  Like Billie Holliday and the ‘Strange Fruit’ before us - black independent artists and creators continue to be mocked, incarcerated and minimised as negative stereotypes as opposed to celebrated as the highly creative, influential pillars of worldwide culture they truly are. Be it labelled as 'violent thugs', 'mentally ill' or ridiculed for going against the norm - the black artist is repeatedly encouraged by society to embrace and play up to said stereotypes for personal gain and minimal reward, with many black lives - in turn, tragically - almost predictably - ending in a twisted cycle of excess, turmoil and ultimately death in comparison to their white counterparts.

For a black artist to overcome these obstacles and succeed is an almost holistic achievement - due to a system which is inherently stacked against them. An extreme claim - bolstered by outspoken black icons and commentators ranging from Prince, Fela Kuti, Lauryn Hill, Nina Simone, Michael Jackson to, more recently, President Kanye West (2024: I'm calling it now) - who have likened historical contracts and conditions for black musicians - including the modern day ‘360-deal’ - as tantamount to slavery.

Simultaneously, in a post-pandemic timeline, the live music industry is currently at a standstill with artists unable to tour or perform . What was once an artists bread and butter has essentially been uprooted - with the hospitality and live music industries on their knees,  receiving little to no government funding or support during this global pandemic - leaving venues boarded up, industry workers unemployed and countless independent artists and creatives, black or otherwise, unable to survive - from the legend to the upstart.

As if that wasn't enough, algorithms are literally racist. Technology inexplicably (yet perhaps expectedly) continues its 'complicated' relationship with racial justice. Smartphones, internet platforms, and other digital tools can be used to document and expose racism. But these digital tools also fuel racism - at an unholy rate. Facial recognition systems routinely misidentify Black faces. And recommendation algorithms constantly promote racist disinformation. As the AI in consumer technology grows more sophisticated and prevalent, this relationship will only become even more complex. An uphill battle.

Luckily, black artistry exists within a long-standing tradition of applying rigorous artistic analysis to the most compelling issues in society - With that in mind, In my humble, yet determined opinion, the only way to disrupt systems of oppression is if we - the ‘oppressed’ - harness the powers that be, understand the frameworks and processes behind them and use them to mould our own destiny. This is the thought process behind Okandi Design, and why I am building this website (alongside a few other mediums) - as a complete novice - learning as I go. It is my wish to lead by example and change perception by learning to understand coding language (html, three.js, JavaScript, CSS, machine learning) alongside various no-code implementations, and combine it with my natural musical talent in a bid to hopefully pave a new lane for other independent, left-field, over-the-BS artists like myself to follow. I do not have time to focus on the musings of 'white-devils-du-jour' Rishi Sunak / Hancock / Johnson / Piers Morgan.

In an age where technology not only controls but distorts the narrative, it is imperative that alongside the grind, the hustle and determination naturally afforded to the black artist, via our forefathers -  there is a concerted effort for all POC artists to insert ourselves into diversity-lacking technological spaces and use the accessible and varied advancements in technology AI, and life as tools with which to form our own narrative, further our own visibility and continue to tell our own valid and empowering stories - against all odds.

As it stands Okandi Design is a one-man beginner operation, rusty in technical application but learning fast - with big ideas. Hanging On Your Wave is my first installation - with more immersive experiences to come. The end goal is creating an unbiased, un-elitist algorithm(s), devoid of prejudice and stereotypes - as a continuation of self-preservation and ownership in tandem with our black experience. But first we have fun - we make connections - and we learn - in a bid to cut out the middle man once and for all.

An uphill battle - but there could never be a better time. It's the end of the old world and the beginning of a new one - one way or another.

back to where you came from 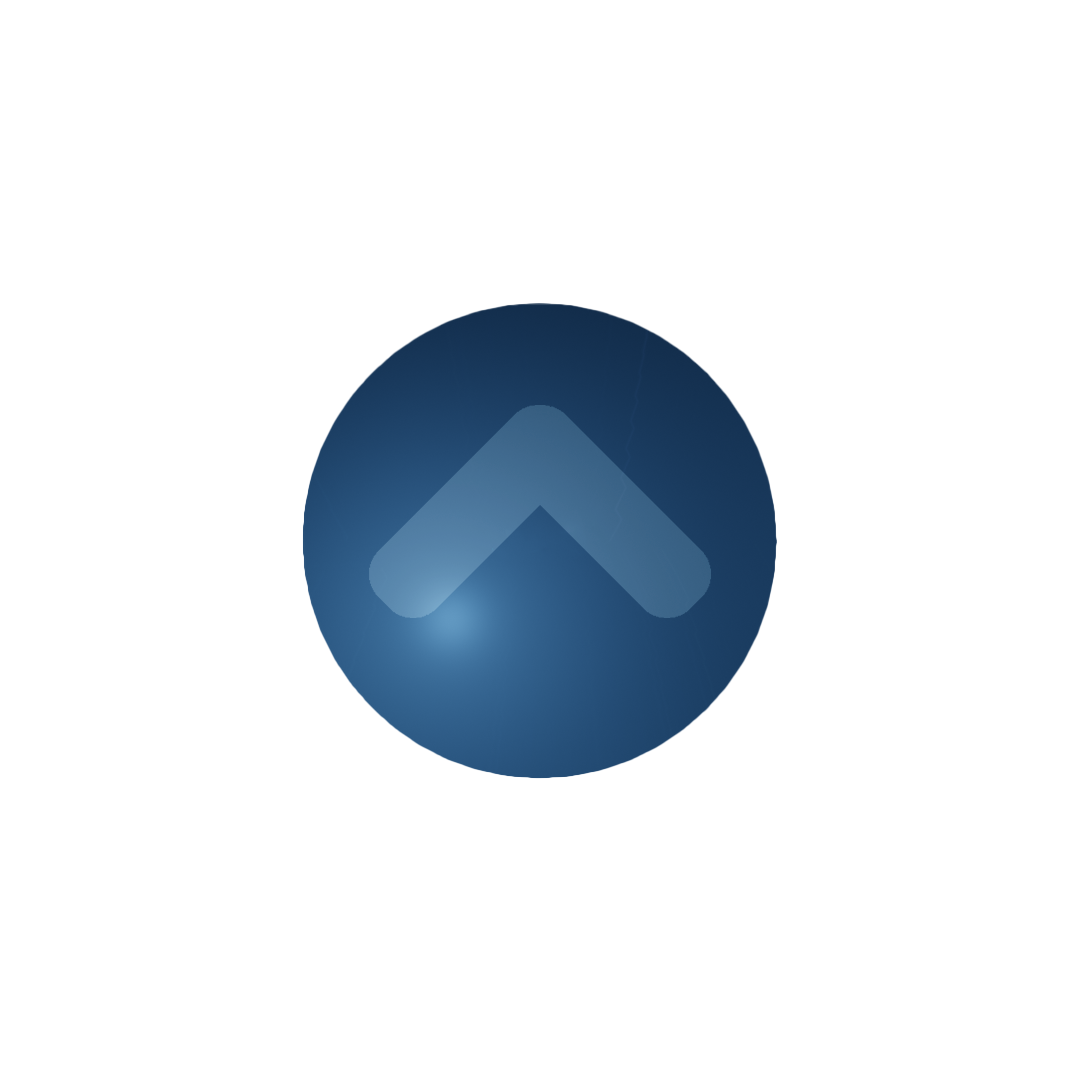